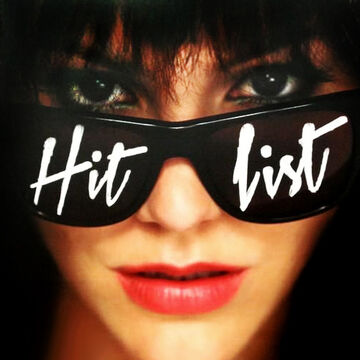 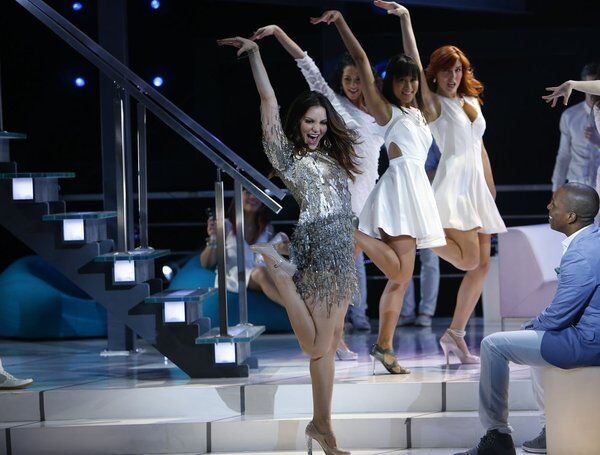 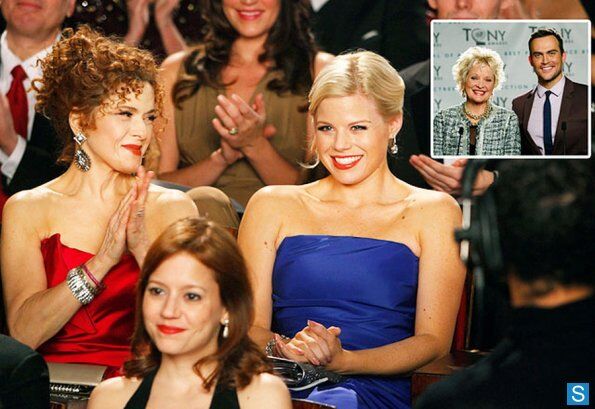 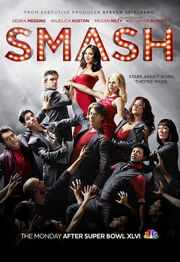 There's nothing more exciting than the opening night of a hit Broadway musical, except maybe what happens getting there. While Wicked and The Lion King pack audiences in on the Great White Way, Julia and Tom, a successful songwriting team played by Debra Messing and Christian Borle, begin work on a new musical based on the life of Marilyn Monroe. When a tenacious producer (Anjelica Huston) jumps aboard, so begins the difficult task of casting the silver screen icon. Ivy Lynn, a tough Broadway veteran, seems like the obvious choice. But enter Karen Cartwright (Katharine McPhee), a young girl from Iowa with a dream of making it on Broadway who walks in and blows everyone away. So who will get the part and begin a journey that will change their lives? It's an age-old story, but a star just might be born once again.
Read more > 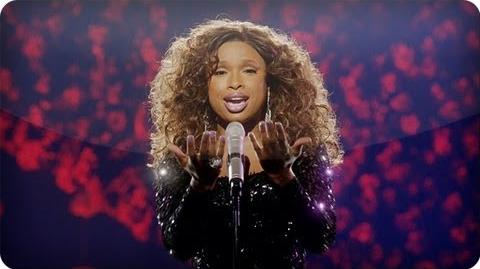 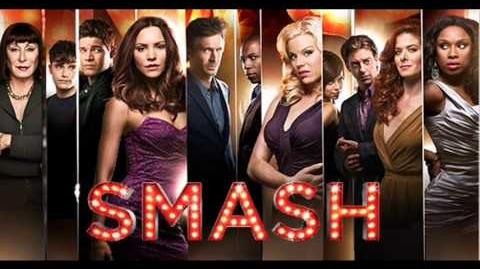 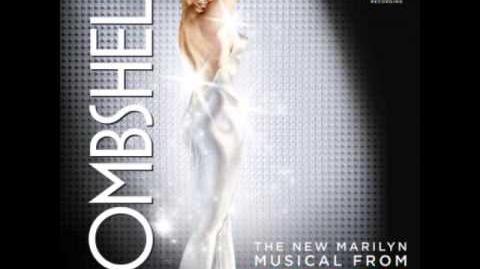 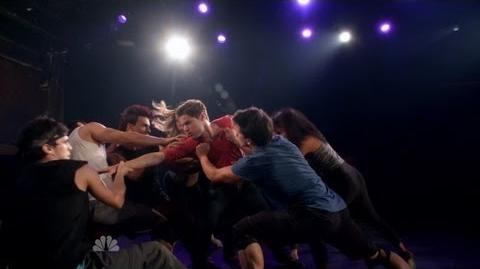 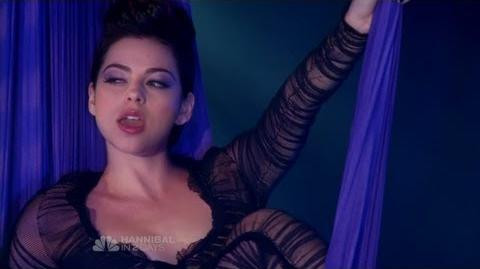 SMASH - Reach for Me
Reach For Me
See More Clips

Check out the Broadway Theatre Workshop's Newest Show and its Stars! 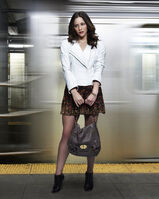 Katharine McPhee - Caught In The Storm 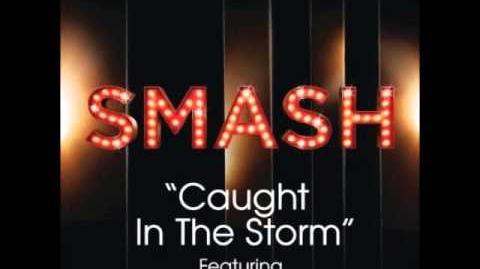 The True Story of How 'The 40-Year-Old Virgin' Came Together  GQ...

We are currently housing 292 articles, and 1,621 files. We need YOUR help expanding and adding articles to the wiki!
New pages | Wiki tutorial | Help pages
If you're new to Wikia, please use the above links to get started.
If you already have editing experience, and you have an article relating to NBC's Smash to contribute, use the box below to create it:

Community content is available under CC-BY-SA unless otherwise noted.
Advertisement